How to Make an Animal Happy 善待動物之我見

Washington state just adopted a new law that will enhance the lifeof egg-laying chickens， requiring that they live in an environment with “enrichments” likescratch areas， perches， nest boxes and areas to take the dust baths chickens soenjoy.

These bills， both passed this year， are part of an ongoing effort tocodify the rights of animals， an area of the law I have studied and writtenabout for 30 years. My next book， which will be published in 2020， develops agroup of seven legal rights that I believe an ethical society should adopt toprotect animals.

Freedom from cruelty of course makes the list. But a full liferequires more than basic survival， so I propose some new rights for animals inmy book. Perhaps most importantly， I argue that animals need a “right ofplace” - that is， access to sufficient physical space to live a naturallife.

Tobe comfortable， content and to find their place in a social hierarchy， animalsrequire space. Conversely， if an animal has too little space， then its homebecomes a jail， a stressor， a frustrating moment that continues indefinitely.

Different animals have different space needs. Consider， for example， aGreat Pyrenees dog - a breed genetically predisposed to guarding. For over adecade， my family's farm has been watched over by five of these large， amazingdogs.

Anoptimum option for the Great Pyrenees is several acres of fenced-in land， whichallows the dog to investigate its natural features while guarding againstintruders.

Ifthat same amount of land were paved in concrete and surrounded by a brick wall，it wouldn't suffice. To exercise her natural capabilities， the Great Pyreneesneeds trees that provide shade， plants to sniff， perhaps a place to dig andthings to watch.

Pigs are at least as complex an animal as dogs， studies show.

Ideally they would live in open fields of many acres with other pigs.Instead， many are kept in the cement and iron confinement of industrialagriculture， in stalls the size of their physical body.

Thevast majority of commercial chickens， too， lack the space in which to livenatural lives. For their entire useful life， egg-laying chickens are often keptin battery cages that holds six hens in a four-square-foot space.

Chickens don't actually require much space. Some of the chickens onmy farm have total free range and yet seldom wander more than 100 yards fromthe barn where they are fed and go to roost at night.

It all depends on the pet.

Our family has had a number of poodles， and we've found that youngstandard poodles， being a smart and high-energy dog， will want the opportunityto run like the wind and be challenged mentally. An elderly miniature poodle，however， may be content in an apartment with daily walks.

House cats， meanwhile， are often thought to be satisfied with apartmentlife， as long as they have places to climb， hide， perch and scratch. But aconfined habitat may actually cripple some felines' instinct to hunt.Behavioral scientists haven't studied cats enough to fully understand theirneeds.

Frankly，people don't yet know how yet to satisfy every individual animal's right ofplace. We need more information from science.

Nor is it clear， beyond the most egregious cases， when the law shouldintervene to ensure that pet owners are meeting their animals' needs. This， Icontend， is the next frontier of animal rights law.

People bring these animals into existence. So I believe people owe thema dignified life， a right of place on this Earth. 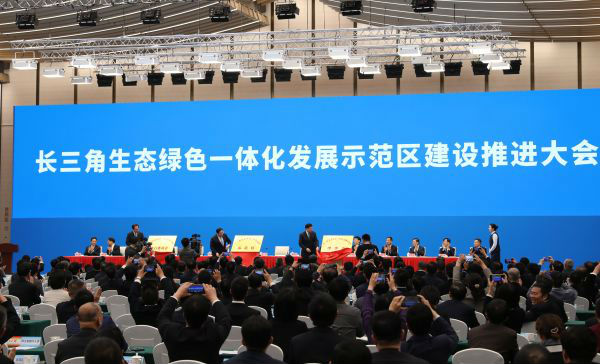 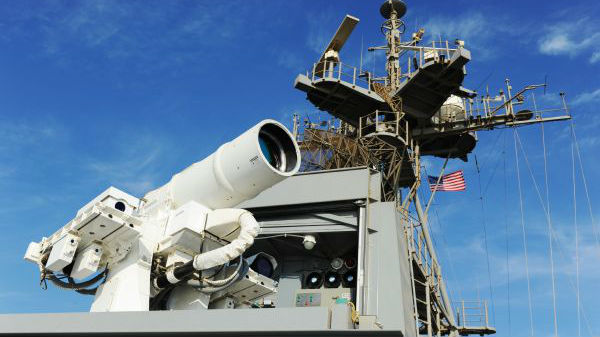 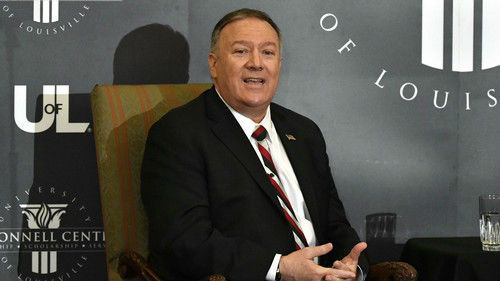 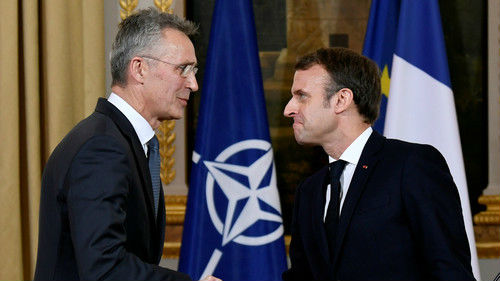 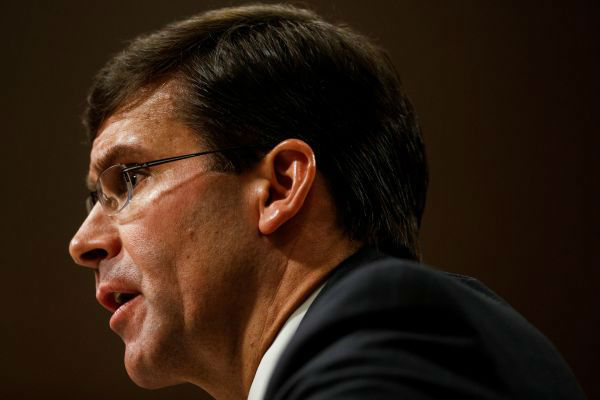 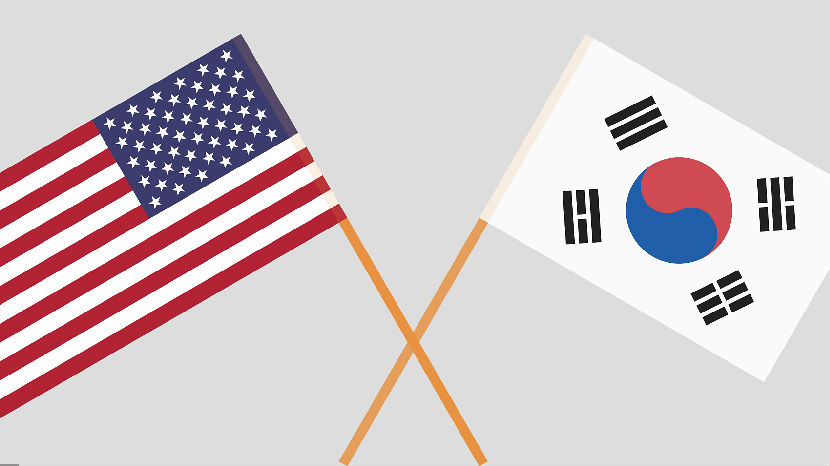 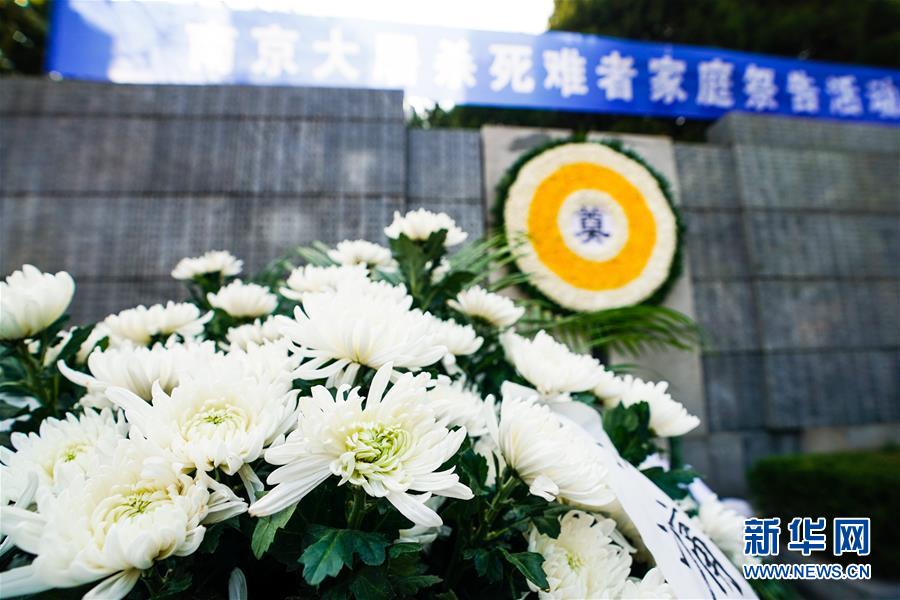 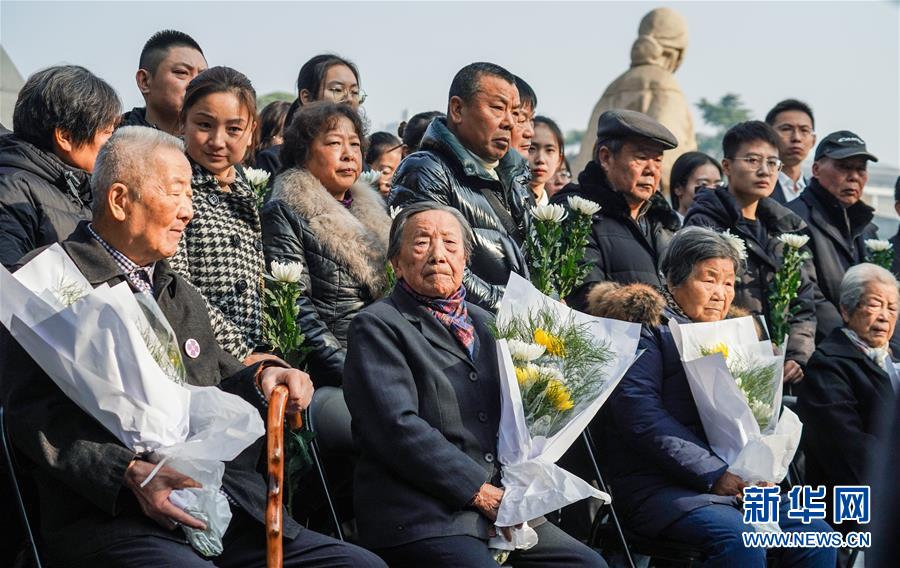 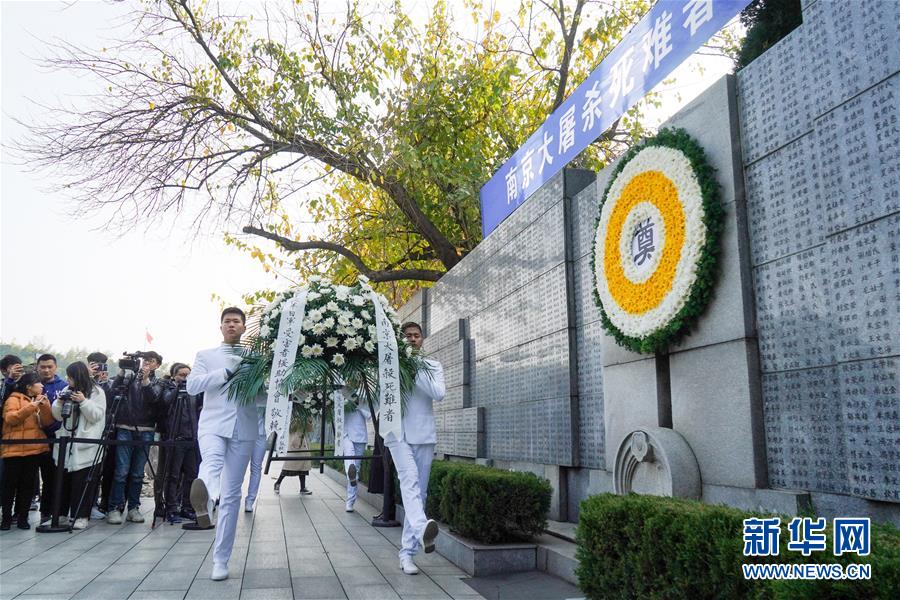 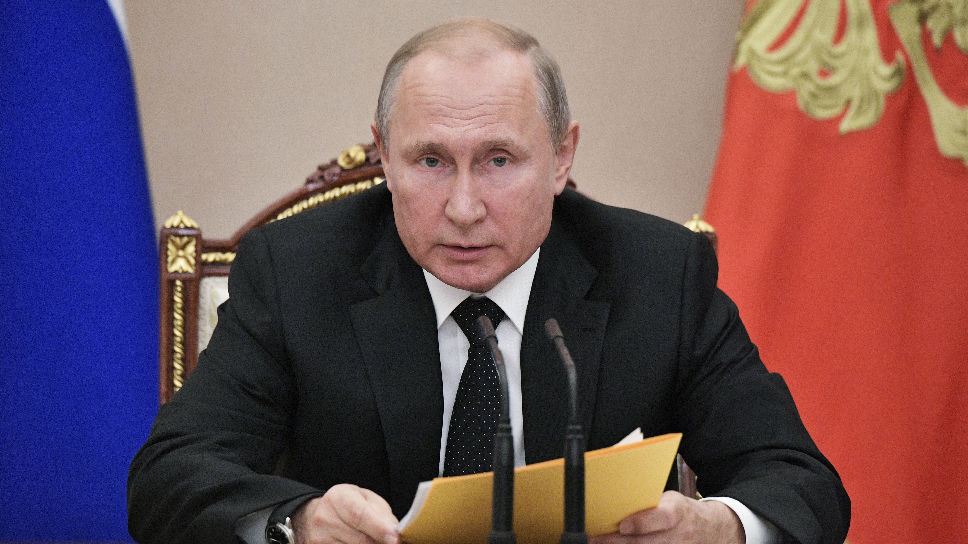 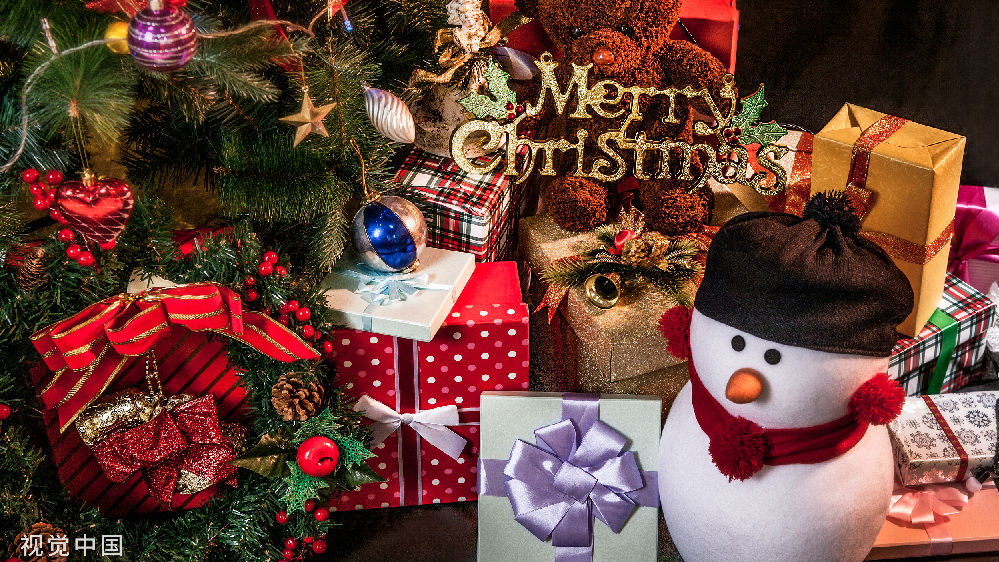